Develop the system for the US Government

The strong base of services provided in Okinawa drove expansion. AEC has evolved to a “one-stop shop” for both Government and commercial enterprises in Okinawa and Japan. AEC’s foundation in cooling and refrigeration systems led to growth in adjacent areas to meet increasing client needs. AEC offers: 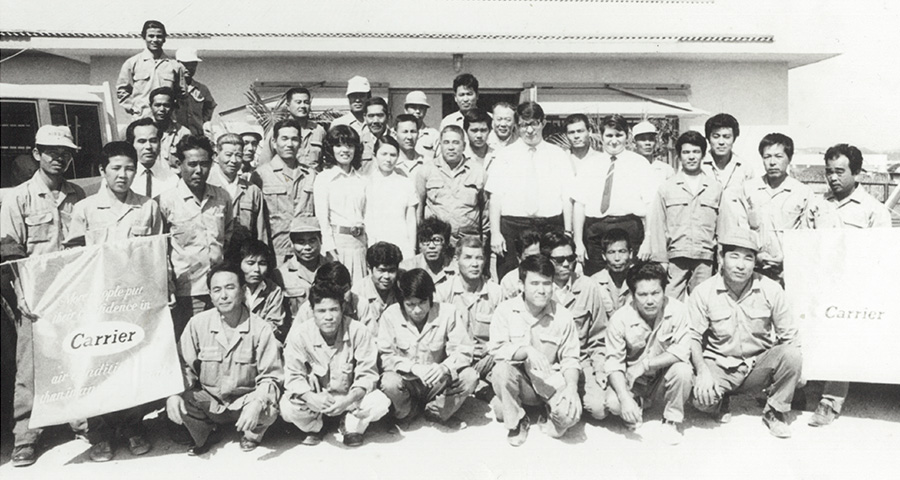 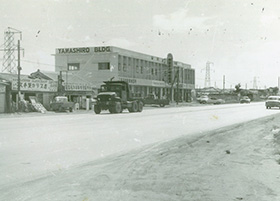 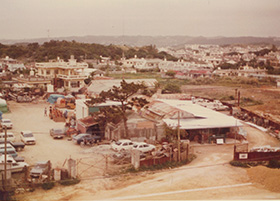 AEC’s strong performance over the years has earned the recognition of the industry, the US Government and its business partner. AEC is listed consistently in top ten of Okinawa Prefecture Construction companies and top 100 companies in Okinawa, as well as listed as number one in Okinawa for Special Construction with U.S. Government projects in Okinawa. In addition, manufacturers such as Carrier Corporation and Automatic Logic have named AEC a top performer in sales and project management for multiple years. 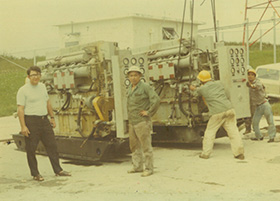 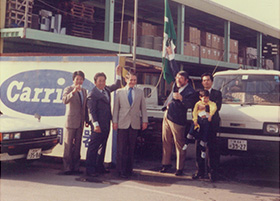 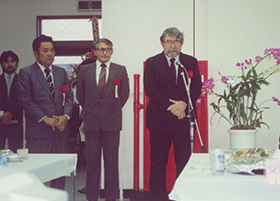 AEC has grown from the original 20 employees to over 500 employees. AEC headquarters remains based in Okinawa but the company has expanded to mainland Japan with a branch office in Sagamihara Kanagawa Prefecture and field offices in Iwakuni Yamaguchi Prefecture, Misawa Aomori Prefecture and Sasebo Nagasaki Prefecture. 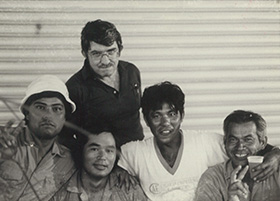 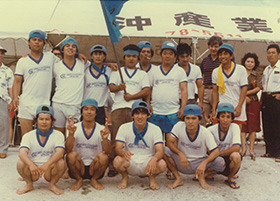